Discerning What Is Best
With Dr Rex Rogers

May the world come to rest this silent night, holy night.

May peace be known; may good be shown.

“Glory to God in the highest heaven, and on earth peace to those on whom his favor rests.” Luke 2:14

*This blog may be reproduced in whole or in part with a full attribution statement. Contact me or read more commentary on current issues and events at www.rexmrogers.com/, or connect with me at www.linkedin.com/in/rexmrogers.

If you’ve about had it, turn off the chattering classes,

who “speak in the tongues of men or of angels, but do not have love, (and are) only a resounding gong or a clanging cymbal.”

“Do not be anxious about anything, but in every situation, by prayer and petition, with thanksgiving, present your requests to God. And the peace of God, which transcends all understanding, will guard your hearts and your minds in Christ Jesus. 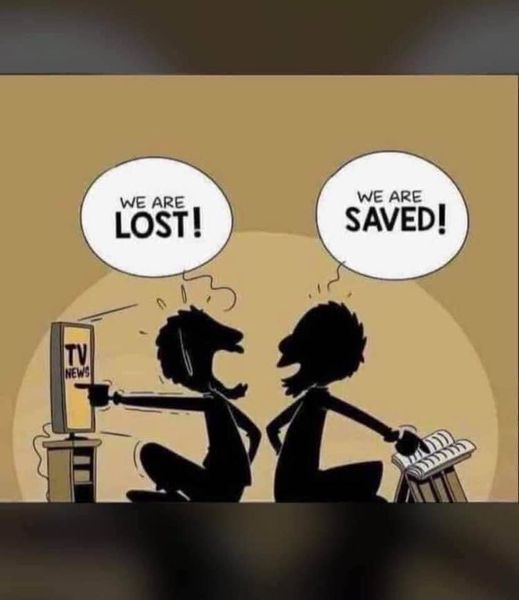 *This blog may be reproduced in whole or in part with a full attribution statement. Contact me or read more commentary on current issues and events at www.rexmrogers.com/, or connect with me at www.linkedin.com/in/rexmrogers.

Wow, there are some things I’d just like to walk away from, leave them behind in 2011 when the New Year dawns.

During the last week of the year it’s become something of a tradition, at least for me, to ponder what I’d like to jettison for good. I mean, think about it, wouldn’t it be wonderful if we could ditch certain troublesome, annoying, hurtful, or unpleasant things? Frankly, it’d be wonderful to ditch certain people, too, but no doubt others could say the same for me.

EU (and I’m afraid some US) Citizens Who Want Others To Pay For Their Lifestyle. Who, really, do the Greeks, Spaniards, Italians, or others want to pay for their very early retirement, extensive benefits, and upside down economics? There ain’t no free lunch, and eventually, you have to pay the piper.

GOP Presidential Candidates Focusing On Each Other. If any given Republican presidential candidate wants to win the White House, he or she should forget the rest and focus like a laser on the national debt and budget deficit, jobs, and the economy. For once I agree with James Carville, “It’s the economy, stupid.”

Middle East Dictatorships. Historically, Arab world dictators only leave office in a box. Tunisia’s Zine El Abidine Ben Ali and Egypt’s Hosni Mubarak broke the mold, even if reluctantly. Libya’s Muammar Gaddafi reverted to type and paid for it with his life. At this writing several other leaders are so far imitating Gaddafi. Here’s hoping they’ll catch a different vision.

Look-At-Me Pro Athletes. The NFL is the worst, and I like professional football best of all major sports. It’s happening in a lot of professional sports in different ways. But for me, I’m big-time weary of self-indulgent, immature athletes delaying games, dashing into the camera after plays, and doing signature moves to call attention to themselves. Hey, give it a rest. You’re being paid millions to perform well, so perform, and let that be your statement.

Earthquakes, Tsumanis, Tornadoes. Need I say more? But I will, add to the list Nuclear Crisis and continue to pray for the people of Japan and Joplin, Missouri.

Charlie Sheen—Duh, Winning? I don’t think so. I’m not making fun of him. The man’s an addict, his own worst enemy. He needs help. But that doesn’t mean we need to put up with his public meltdowns.

Love Wins. Sorry, I can’t support this book or Rev. Rob Bell's theological perspective expressed within it. I think this is one of the more spiritually threatening things to come from within the evangelical community in some time, for it confuses and undermines the deity of Christ and the Way of salvation. This point of view says what liberals have always believed and want to hear, which is why the book enjoyed so much play in mainstream media. But the view herein leads people down the broad road, not the narrow one.

Tebow Haters. Tim Tebow, football’s Denver Broncos quarterback may not ultimately make it as a starter in the NFL. But the level of vitriol aimed at this guy, at least in part because he’s confident in his Christian faith, is way overdone. I’d rather root for a guy with character than some of the gifted athletes who otherwise behave like thugs—can you say, Ndamukong Suh?

Here's a new Christmas video from the SAT-7 international office in Cyprus. I like it. Merry Christmas to you all.

I’ve written about this day: “Halloween, The Good, The Bad, and The Ugly.” It’s difficult to ignore.

There’s so much about the holiday that’s fun, kids-oriented, playful, and interesting even in terms of Christian history. But a lot has changed in the past thirty or so years, such that Halloween has also become a time for celebrating the grotesque, blood, gore, and the occult. Not much in the ugly parts of Halloween that commends it to anyone, much less children.

Frankly, though I love the fall season and both one of son’s and my birthday fall near Halloween, I’m generally glad when Halloween is over. This is the case primarily because television changes so dramatically in the three-week run-up to October 31. Every gross and gory film ever made is trotted out for reruns. Other than for sports, I try to stay away from television even more than usual during this time.

Halloween for kids? If that means candy, costumes, and a fun night in the dark for a couple of hours, I’m all in. Celebrate the innocence of children. It’s harmless.

It's an interesting though meaningless coincidence that the world's population hit 7 billion today, on Halloween.

But I’m not against Halloween.

Last Friday, we hosted our maybe 15th or so annual pumpkin carving party. Kids, grandkids, friends, food. Great fun and some rather creative and artsy Jack-o-lanterns.

I flew to Phoenix today. Several airline staff members were dressed in Halloween costumes. It lightened the day.

Tonight, I intend to walk a Mesa neighborhood with Lebanese American parents and their two little guys. Looking forward to it. I've walked many a street in earlier years with kids and grandkids and hope to walk many more. Much fun.

In the end, Halloween is like most other things we can experience. We can choose to lift it up by our values and behavior or we can tear it down by the same. It’s a human thing, which is perhaps the scariest thing of all.

My Mother taught me to be a planner -- plan your meals, plan your day, don't waste time. She forgot to give me those genes that would make me enjoy cleaning out closets, however.